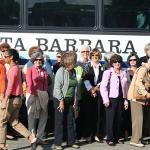 Seeing the impact of their gifts in action was a gift in itself for more than 100 members of the Women’s Fund of Santa Barbara, who toured local nonprofit agencies last week to see what their $725,000 in grants were doing to improve the community. 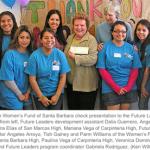 Future Leaders of America was the proud recipient of a coveted and competitive grant award from the Women’s Fund of Santa Barbara this week. Fund representatives Tish Gainey and Parm Williams presented a $65,000 check at the nonprofit organization’s board meeting Monday. Representatives from all area high schools, SBCC, Future Leaders of America executive director Angeles Arroyo and board members were on hand for the ceremony. 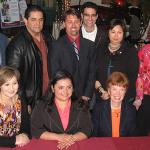 A record $725,000 in grants is made by the Women's Fund of Santa Barbara to the Dos Pueblos Engineering Academy and nine other organizations.

In a climate of economic uncertainty, the tendency is to stand pat rather than step forward. The Women’s Fund of Santa Barbara didn’t get the message.

On Tuesday, more than 250 women — and a smattering of men — packed themselves in to El Paseo Restaurant to learn who got what when the fund’s 2008 grants were announced. The 5-year-old pooled investment organization has been growing steadily, from 79 members doling out $140,000 to two... Read More 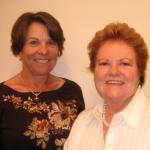